Designed by Dominique Sutton in collaboration with Landscape architect Jane Irwin, the Australian Railway Memorial acknowledges the major contribution made by the railway industry, it’s employees, and contractors to Australia’s development. The monument comprises two major parts. The first is an external monument commemorating those employees and contractors killed while working on the railways. The second component is a series of displays interpreting the contribution made by people to the development of the railway.

The physical form of the monument has become a part of the landscape, embracing the form and materials of the railways. An earth berm rises out of the landscape sweeping around to the station, forming an amphitheater space within its arc. Massive concrete walls mark passages through the berm that are related to aspects of the development of the railway. Six striking sculptures of railway workers lead to the wider railway network.

About the Artist
Commission a Work 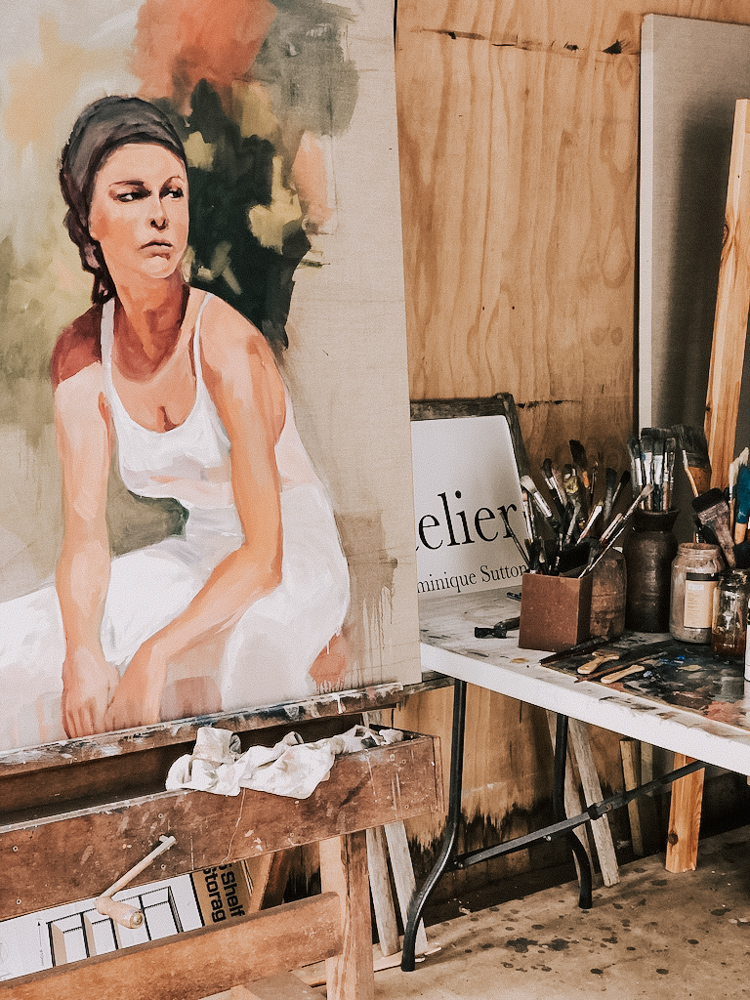 Dominique Sutton is an accomplished artist and coach offering local & international art classes & safaris. She can currently be found working & teaching from her Australian based Atelier Byron Bay.